I have a visceral dislike of the cold weather. My limbs lose feeling quickly. It’s known as Raynaud’s disease. I’m physically not cut out for it. 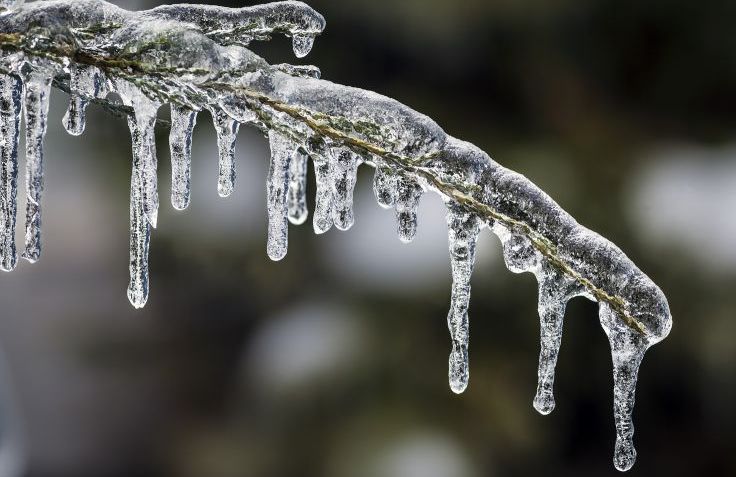 Having already planned for and been obligated to, I got out yesterday morning at the beginning of a short ice storm. In the time it took to hop on the tollway and drive downtown to the shortest photo shoot I have ever participated in, my windshield tried to ice over. The dashboard vent only started to help melt it off when I pulled up at the destination. Showing up panicky and anxious, I declared it better go by fast because I didn’t want to to get stuck anywhere other than home! I’m a freakin joy and delight.

I thought I would come home and ride the momentum of shooting by tackling some personally creative ideas, but that was a no. I washed my face, applied the thickest layer of heavy cream and hunkered down for the rest of the day. I played all the hermit roles of reading and watching multiple episodes of a funny show and cocoa drinking. Goodness, I don’t think I’ve made cocoa from scratch in almost two years.

I ignored the responsibility of posting here out of sheer mental malaise; and I can’t guarantee the funk has fully lifted. I’m just so tired of the cold. Also, if I ever believe this space is a burden, it’s time to walk away.

One of my favorite newsletters declared its demise today. They had been under the umbrella of a much larger outfit before taking the reins. No amount of Patreon support could hold them up though. I will say, I only ever got great history podcasts recommendations. Everything they said was a bit of a newsy recap.

We have to differentiate, don’t we? I can’t and won’t ever stop considering what I bring forth here.